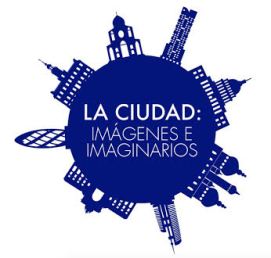 Abstract. Sabin Arana, the father of the Basque national movement, defined the city as a focus of industrialization that filled the province of Biscay –and by extension, all the Basque Country– with Spanish people that, according to him, did denature the Basque national identity, poisoning it with a foreign culture and atheism, establishing that way the paradigm of the real Biscayan –or Basque– who lived in the mountains and kept their traditions, an idea that was rejected by intellectuals of that time, as Miguel de Unamuno. However, the idea of Arana regarding the urban environment was kept by decades in Spain. But in the early 70's, during the Spanish Transition, the Basque nationalism suffered a change, when many Marxist and leftist movements embrace this ideology, giving it a new theoretical corpus, in which the Basque identity outstripped the race and religion and jumped into the social diversity of the city, the core of modernity. That way, the newspaper Egin –“To do” in Basque– was born in 1977, being nationalist and leftist, and in whose humoristic pages appeared the cartoon Zakilixut –name that can be translated as “Erected Penis”– a character created by Antton Olariaga and that is analyzed in this paper. Zakilixut is a character that walks alone from a telluric space to a urban one, making obscene jokes about the natural elements he comes across, and deforming a nature environment that many Basque young people had as something sacred, the “Mother Earth”. Zakilixut walks to a city that is the symbol of the Marxism and nationalist people, who is also atheistic and Spears the modern unified Basque language. All in all, the research concludes that Zakilixut and the newspaper Egin became the symbol and the voice of a new society, who gets even with the traditional Basque national dogma and created, using humor as well, a new urban reality.
Leer en castellano 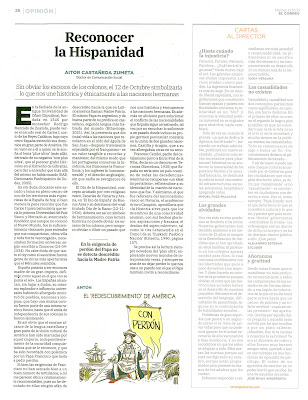